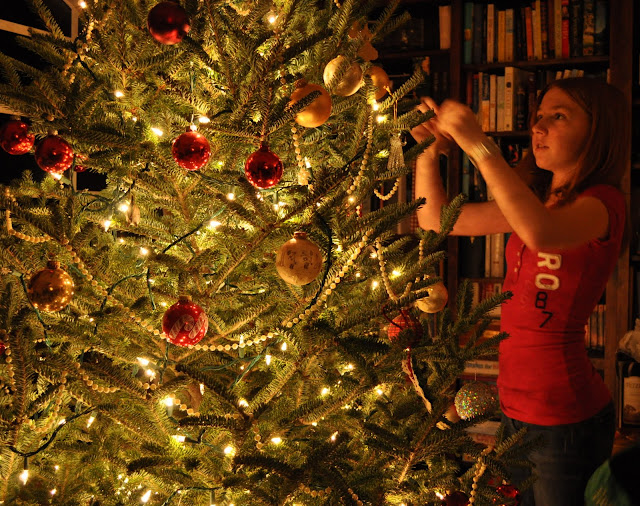 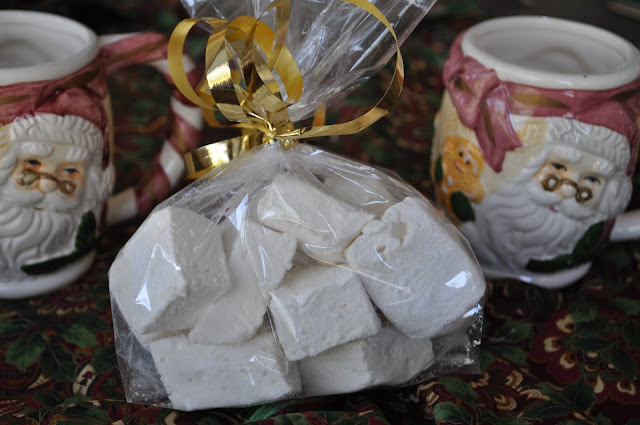 Posted by Judy@nofearentertaining at 9:54 AM

These look awesome...I'll have two in my hot chocolate. Happy new year to you and the family!

I've never made them! I love the idea of them though, and they'd certainly be a big hit with hot chocolate. Happy New Year!

love the pic of your daughter and that tree. so classy! Great marshy recipe! Love making them. Glad to see you here again! Let's see more! Happy new year, Judy!